Man extradited from US to serve jail term

A MAN who fled to America to escape a jail term has been extradited back to the UK to serve his sentence.

James Bernard Flynn (17/6/1965) stood trial in 2010 for possession of an imitation firearm while committing a robbery in Blackpool. 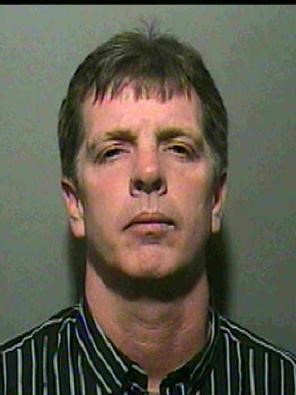 While he attended court for the trial Flynn, who has dual nationality, fled the country before the verdict and headed to the US.

He was subsequently found guilty and sentenced on August 10th 2010 in his absence to an indeterminate sentence as a dangerous offender with a minimum term of 5 years and 188 days.

Enquiries identified an address for Flynn in Fort Lauderdale in Florida and he was arrested by the US police as he was wanted by them for unrelated matters. He was sentenced to jail time in the state penitentiary.

Lancashire Police were alerted to the proceedings in America as he was also wanted in the UK and extradition proceedings were started to bring Flynn back to the country at the end of his sentence in the US.

The US Marshal Service facilitated the extradition and he appeared at Preston Crown Court on August 28th where the judge ordered he serve the sentence handed down in 2010. He will be extradited from the UK following his sentence.

Lancashire Constabulary’s Head of Crime, DCS Ian Whitehead, said: “To get Flynn back to this country demonstrates a huge amount of tenacity and patience to ensure that justice is served for someone who is clearly a dangerous individual.”