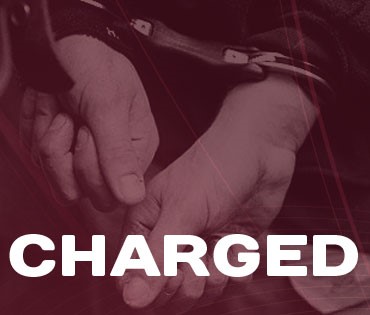 Detectives investigating a burglary and an unrelated altercation in a pub have charged a man in connection with both crimes.

David Osbaldeston, 27, from Rishton, has been charged with aggravated burglary, and possession of a bladed article following a burglary at an address on Essex Street, Accrington on October 3rd.

He was also charged with Section 18 wounding and affray after a disorder at The Royal Oak Pub, Clayton-le-Moors on October 4th.

Osbaldeston appeared at Blackburn Magistrates Court this morning where he was sentenced to 28 days imprisonment after pleading guilty to criminal damage and a public order offence following an incident on Spring Street, Rishton on September 28th.

He was remanded in custody to appear at Burnley Crown Court in November, at a date to be confirmed, in relation to the most recent charges.