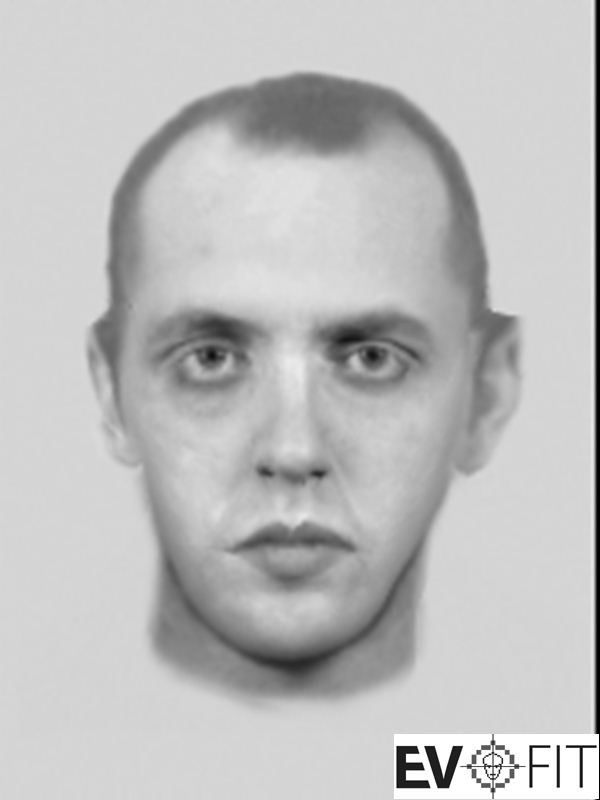 Detectives investigating an incident where a teenage girl was led into woods and made to remove items of clothing have released an EvoFit of a suspect.

The 15-year-old victim was approached in a wooded area just off Stonyhurst, Chorley, by a man between 8.45am and 9.15am on September 17th.

The male asked the girl to follow him and led her behind some trees within the woods.

The suspect made threats towards the girl and ordered her to remove items of clothing. He then left the scene.

Following enquiries police arrested two men – both in their 40s and from Chorley – on suspicion of kidnap. They have both since been released no further action.

Detectives are continuing to appeal for information and asking anybody who recognises the man in the EvoFit to come forward.

The suspect is described as a white man, aged in his 30s, approx. 5ft 10ins tall, slim with short hair. He was wearing a black hat, dark blue jacket, black pants and black shoes.

Det Sgt Paul Price, of South CID, said: “We understand that this incident has caused a great deal of concern in the community and we would like to reassure the public that we are doing all we can to identify the individual responsible. While we have made two arrests those two individuals have been eliminated from our enquiries.

“I would ask that anybody who recognises the male in the EvoFit gets to get in contact with us straight away. I would like to ask members of the public to check CCTV cameras and dash cam cameras in the Yarrow Valley and Coppull area in and around the Spar store on the morning of September 17th between 9am and 11.30am.”