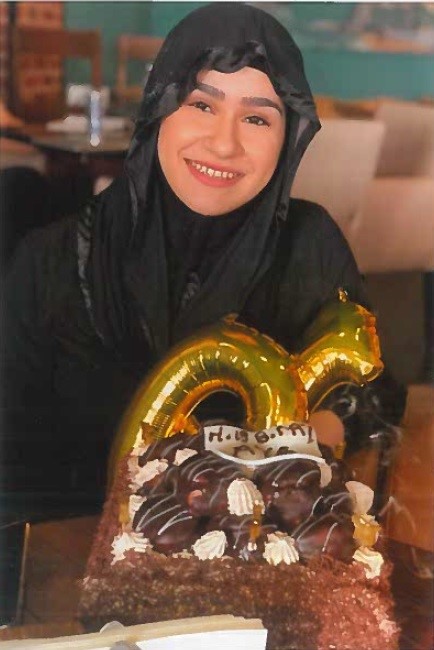 Following consultation with the Crown Prosecution Service Feroz Suleman, 39, of Shear Brow, Blackburn and Abubakir Satia, 31, of Oxford Close, Blackburn have been charged with murder and attempted murder.

The murder charge relates to Aya Hachem and the attempted murder charge to the man police believe was the intended target. Two shots were fired in the incident. The first hit a building and the second sadly hit and killed Aya.

They are due to appear before magistrates tomorrow (Saturday, May 23rd).

Two men aged 33 and 36 from Blackburn arrested on Monday (May 18th) on suspicion of murder and attempted murder have been released on bail pending further enquiries.

A number of others arrested in connection with the murder remain in custody and enquiries are on-going.

Police have today (Friday, May 22nd) also arrested a 22 year old man from Blackburn on suspicion of murder and attempted murder. They are in custody.

Detective Supt Andy Cribbin, of the Force Major Investigation Team, said: “While we have now charged people in connection with Aya’s murder our enquiries are very much on-going.

“I would like to thank all those who have come forward to assist with our investigation so far and to continue to encourage people to come and speak to us if they have information.”

Any information or video footage can be sent in to us via the Major Incident Public Portal at https://mipp.police.uk/operation/0401020120E05-PO1