Detectives investigating the murder of Aya Hachem, 19, in Blackburn have been given extra time to question a man arrested on Thursday (May 21st).

He was the twelfth person to be arrested out of a total of 14 and is being held on suspicion of the murder of Aya (pictured below) and the attempted murder of who police believe was the intended target of the shooting which killed her last Sunday (May 17th) on King Street in Blackburn.

This afternoon (Saturday, May 23rd), officers were granted a Warrant of Further Detention, meaning they have an additional 36 hours to hold the man in custody for questioning.

Another man, aged 39 from Blackburn, arrested on Wednesday (May 20th) on suspicion of murder and attempted murder has also been released under investigation today.

Of the 14 detained in connection with Aya’s death, five people – four men and a woman – were yesterday (Friday, May 22nd) charged with her murder and the attempted murder of the person thought to be the intended target. They appeared before magistrates in Preston this morning.

Another man arrested yesterday (Friday, May 22nd) on suspicion of murder and attempted murder was released without charge.

Detectives are focusing on what happened leading up to and following the shooting and are asking anyone with dash cam footage travelling on the A666 between Blackburn and Bolton, in both directions, during the times of 2 and 4pm on Sunday (May 17th) to get in touch.

The officer leading the investigation, Det Supt Andy Cribbin, from Lancashire’s Force Major Investigation Team (FMIT) said: “As part of our investigation we are looking at what happened before and after Aya was shot.

“To understand this fully, we need anyone who was driving along the A666, particularly between Ewood in Blackburn and Bolton and vice versa around those times mentioned, to send us any dash cam footage they may have. I appreciate this is quite a long period of time but knowing who was moving along that road at those times is key to us.”

Any information or video footage in relation to this investigation can still be sent via the Major Incident Public Portal at https://mipp.police.uk/operation/0401020120E05-PO1

Anybody with any other information is asked to call 101, quoting log number 0412 of May 18th, or anonymously via independent charity Crimestoppers on 0800 555 111 or online at crimestoppers-uk.org. 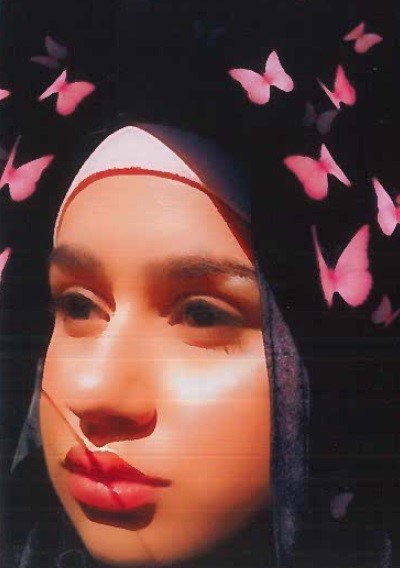