We are appealing for information after a robbery at a shop in Leyland.

And we have issued CCTV pictures of two men we wish to speak to in connection with the incident.

The men were armed with a piece of wood and a metal bar.

They made off with a quantity of cash. Fortunately no-one was hurt during the robbery.

The first man was described as white, wearing all black (an Under Armour logo was seen on the black jacket) with a grey tea towel like cloth over his face, carrying a large piece of wood. The second man was white, wearing a black jacket with grey sleeves and grey on the front, appeared to have a white shirt underneath dark blue jeans, carrying a metal pole with hook.

DC Andrew Causey, of South CID, said: “This must have been a terrifying experience for the members of staff and it is fortunate that no-one was hurt. I would appeal to anyone who knows who these offenders are and where they may be to get in touch.”

Anyone with information should contact police on 101 quoting log 1436 of March 15th or independent charity Crimestoppers on 0800 555 111. 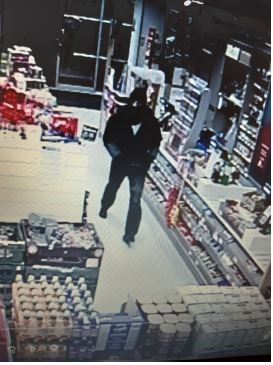 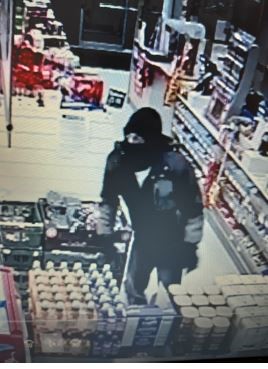 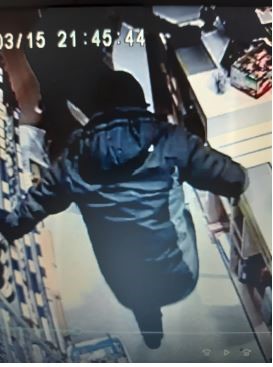 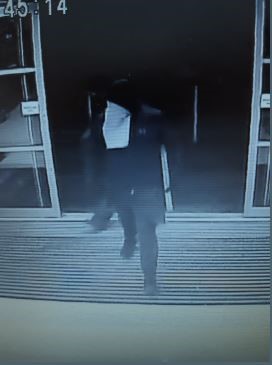