A WOMAN has today (Tuesday, June 16th) been sentenced following a fatal collision in Bacup.

Emily Rogers, 20, was over the drink drive limit when her Suzuki Alto collided with pedestrian Kristian Johnson on Market Street in the town at shortly after 1am on June 17th last year. 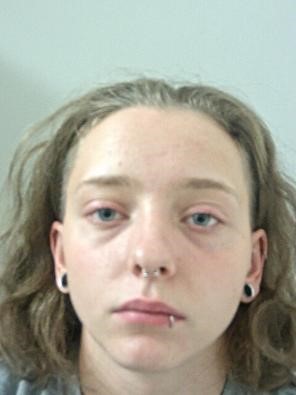 Kristian, 24, from Bacup, sadly died at the scene. 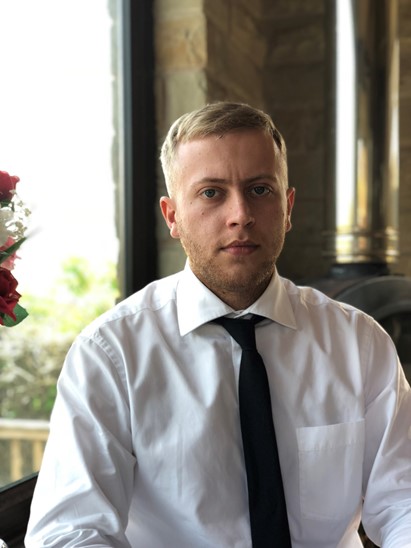 Rogers, of Greensnook Lane, Bacup, admitted Causing Death by Careless Driving When Under The Influence Of Drink Or Drugs and was today at Preston Crown Court sentenced to four and a half years in prison, reduced to three years for an early guilty plea. She was disqualified from driving for four and a half years.

Kristian’s mum, Paula Johnson, paid a heartfelt tribute to her only son.

She said: “Kristian was my only son. He was my life, my world, my everything. When the police came and told me he was dead I broke down. I couldn’t believe that I had lost my child, the one and only thing that I treasured and loved so much.

“I dream of Kristian every night. I see him in the future. I find myself day dreaming about his wedding day, his blond hair and blue eyes. I know he always wanted children.

“No-one will ever know what has been taken from me. Taken by a wanton illegal act. An act that served no purpose other than to save a taxi fare.”

PC Alex Summers, of East Police, said: “This is a tragic case where a woman has lost her only son through the selfish actions of a drink driver. My thoughts are very much with her at this time. No jail term can ever compensate for the loss of a life, but I hope that today’s sentence can offer Mrs Johnson some chance to move on.

“This case sadly once again shows all too clearly the devastating consequences that can result from getting behind the wheel of a car after drinking or taking drugs.”