Detectives are appealing for witnesses after a woman was sexually assaulted in Nelson. 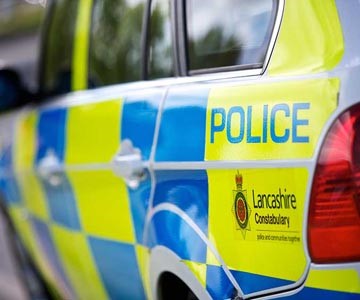 Shortly before 3.25am on June 28 the victim, a woman in her 20s, was at a bus stop in Scotland Road, Nelson, when a male sat next to her and touched her inappropriately.

She has then jumped up and the suspect has left the scene.

The victim then managed to flag down a passing police car for assistance.

The suspect is described as an Asian male, aged between 25 and 35-years-old, with dark black hair and short dark facial hair. He was wearing a black jacket and black jogger pants.

T/DS Ash Johnston, of East CID, said: “This was a very distressing incident for the victim and she is now being supported by specially-trained officers. We are appealing for witnesses who may have seen the suspect in the area at the time or anyone with CCTV or dashcam footage to get in contact.”

Anyone with information should call police on 101, quoting log 0228 of June 28. Alternatively call independent charity Crimestoppers, in confidence, on 0800 555111.