A man has today (Monday, June 8) been jailed following a fatal house fire in Colne. 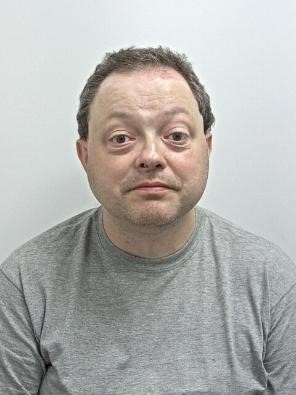 Around 12.05am on July 30 a police officer driving on Burnley Road saw a house on fire and an injured man outside.

The fire service attended and another man inside the property was sadly found deceased. He was later named as John Hodge, 74, from Colne.

The man found outside the house, a 56-year-old local man, was taken to Royal Blackburn Hospital suffering from burns and smoke inhalation. He later recovered from his injuries.

Following initial enquiries, a third man, Salt, was traced and arrested on suspicion of arson with intent to endanger life and murder.

Detectives established he shared the property with the other two men and had told a care worker he was going to set fire to the house.

Salt was later charged with manslaughter and arson – being reckless as to endanger life.

He pleaded guilty and was sentenced to 10 years in prison, with a further four years on licence, for Mr Hodge’s manslaughter. The sentence for arson will run concurrently.

“Salt panicked and fled from the scene, leaving both victims inside the property.

“Salt is clearly a dangerous individual and we welcome his imprisonment.

“My thoughts remain with Mr Hodge and his family at this sad and difficult time.”