Family pay tribute to cyclist who died after Altcar collision 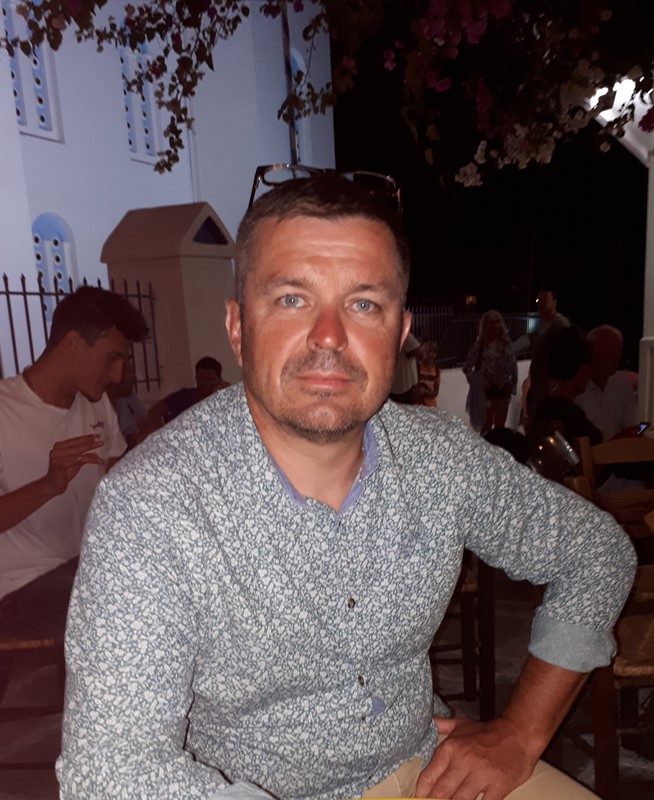 The family of a cyclist who died after being involved in a collision with a van in Altcar have paid tribute to him.

We were called at around 8.10pm on Tuesday, June 2nd to Causeway Lane, to reports a Ford Transit Tipper had been involved in a collision with a cyclist, who it is believed was travelling in the opposite direction at the time.

Paramedics attended but the cyclist, who has since been named as 51-year-old Graeme Rooney, a police officer in Merseyside (pictured), sadly died a short time later at Aintree Hospital.

His family, who are now being supported by specially-trained officers, have said: “Graeme was much loved by his wife and children, extended family friends and colleagues. He will be sadly missed by all.

“Graeme was a well-respected Merseyside Police Inspector who served the community for 27 years. The family would appreciate privacy at this difficult time.”

Sgt Steve Hardman, of the Lancashire Police Tac Ops team, said: “We would like to send our deepest condolences to Graeme’s family and friends.

“We would continue to appeal for anyone who witnessed the collision and has not yet spoken to police to get in touch. Similarly, if you have dashcam footage showing the collision, or if you saw either the van or the bike involved in the moments before it happened, please get in touch.”

Anybody with information is asked to call us on 101, quoting log number 1405 of June 2nd.