A MAN has been arrested as part of Lancashire Constabulary’s work on Operation Venetic – the UK law enforcement’s takedown of a bespoke encrypted global communication service used exclusively by criminals.

Officers carried out a warrant at an address on St Anthony’s Place in Blackpool on Friday (July 3rd) where they arrested a 48-year-old man on suspicion of Conspiracy to Supply Class A drugs. He has since been released under investigation.

We also seized a number of items including high end watches, designer handbags and a Mercedes car. 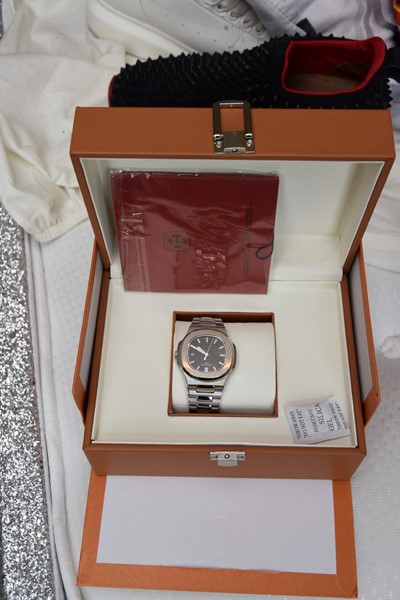 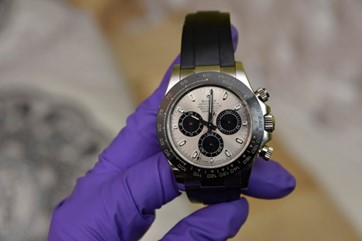 Detective Chief Insp Becky Smith, of Lancashire Constabulary’s Serious Crime Team, said: “We continue to work with our partners in our fight against criminal activity and violence intimidates and exploits the most vulnerable.

“I hope this work sends a clear message to the public of our determination to rid communities of this sort of criminalisation and to the criminals that we will stop at nothing in our efforts to find them and take them down.”

The encrypted global communication service used exclusively by criminals – EncroChat - was one of the largest providers of encrypted communications and offered a secure mobile phone instant messaging service, but an international law enforcement team cracked the company’s encryption.

There were 60,000 users worldwide and around 10,000 users in the UK – the sole use was for coordinating and planning the distribution of illicit commodities, money laundering and plotting to kill rival criminals.

Since 2016, the National Crime Agency has been working with international law enforcement agencies to target EncroChat and other encrypted criminal communication platforms by sharing technical expertise and intelligence.

Two months ago this collaboration resulted in partners in France and the Netherlands infiltrating the platform. The data harvested was shared via Europol.

Unbeknown to users the NCA and the police have been monitoring their every move since then under Operation Venetic – the UK law enforcement response.

The EncroChat servers have now been shut down.

Operation Venetic is the biggest and most significant operation of its kind in the UK. 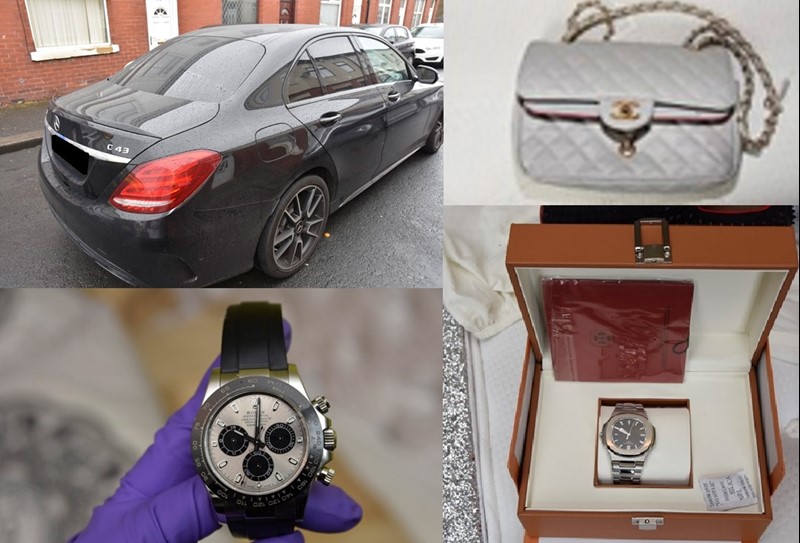