Detectives continuing to investigate the death of Aya Hachem have identified a number of people, seen on CCTV near to where she was killed, they would like to speak to.

Aya (pictured), 19, was shot in broad daylight on Sunday, May 17th close to the Lidl supermarket on King Street in Blackburn. She is not believed to be the intended target of the shooting.

In particular, officers want to trace:

Senior Investigating Officer (SIO) Det Supt Andy Cribbin, said: “This has been a vast and complex investigation in terms of scale, number of arrests and the number of witnesses we have spoken to. We still have a large, dedicated team of detectives working on the inquiry.

“I would like to reassure the people we’ve described that we are purely looking to speak to them as witnesses because they may have seen or heard what happened before, during or after Aya was shot. Their information could prove vital to our investigation.

“If you recognise the descriptions as you or someone you know, please make contact with us as soon as possible.

“Similarly, if you think you know something about the incident but you haven’t yet spoken to us, or perhaps you have been in touch, for instance about suspicious vehicles in the area on the day or around the time of the shooting, please speak to us again. We want to make sure we leave no stone unturned in our quest for justice for Aya and her family.”

In the seven and a half weeks since Aya was sadly shot and killed, 22 people have been arrested.

The most recent was yesterday morning (Thursday, July 9th) when a 39-year-old man from Bury was detained on suspicion of Aya’s murder and the attempted murder of who is believed to be the intended target of the shooting. He has since been released under investigation pending further enquiries.

A 33-year-old man from Manchester arrested on Tuesday (July 7th) on suspicion of assisting an offender has also been released under investigation pending further enquiries.

We continue to remind people that information or video footage in relation to this inquiry can still be sent via the Major Incident Public Portal at https://mipp.police.uk/operation/0401020120E05-PO1

Anyone with information can contact us on 101, quoting log number 0412 of May 18th, or anonymously via independent charity Crimestoppers on 0800 555 111 or online at crimestoppers-uk.org. 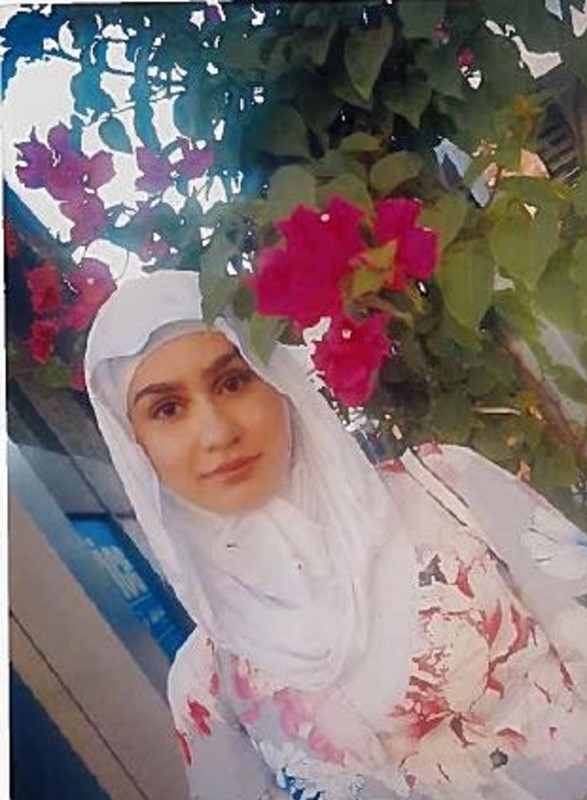