Have you seen David Dickson? We are appealing for information after he went missing from Blackpool. 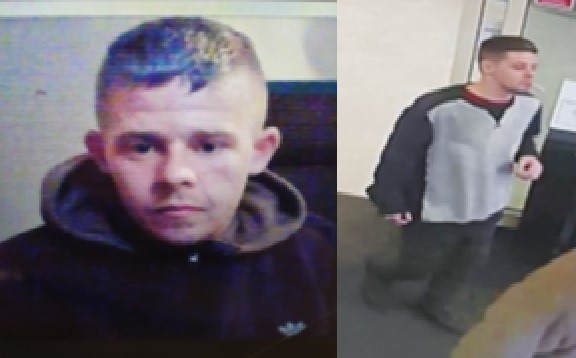 David, 28, was seen on CCTV (pictured, far right) leaving Blackpool Victoria Hospital yesterday (Thursday, February 6) and was last seen around 5.45pm close to the train station in Poulton. It is believed he may have been trying to travel to Bacup.

David is described as white, 5ft 6in tall with short, brown hair. He was wearing a navy Canada Goose coat, grey and black jumper, dark coloured tracksuit bottoms and black trainers at the time of his disappearance.

He has links to the Blackpool and Bacup areas.

PC Luke Barber, of Blackpool Police, said: “We are very concerned about David’s welfare and would urge anyone with information about his whereabouts to come forward immediately.”