A man has been jailed following a knifepoint robbery at a bank in Fleetwood. 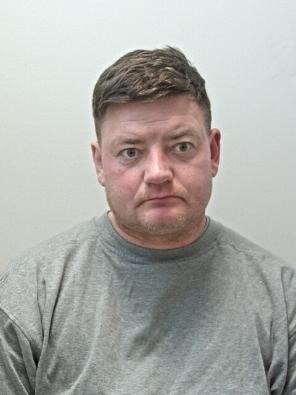 Police had been called around 9.15am on December 12 to reports of a robbery at Halifax Bank on Poulton Street.

A man was reported to have entered the building with a knife and threatened staff before making off on a bike with a quantity of money.

Following investigation, Roberts was identified as a suspect and was later arrested in the Torquay area on December 15.

He was charged with robbery before pleading guilty to the offence.

Det Con Oliver Maughan, of Blackpool CID, said: “This robbery left a lasting impact on the community and those involved.

“Thankfully Roberts was quickly arrested and admitted his guilt before the courts.

“While no one was hurt, his behaviour was intimidating and left the bank staff shaken and distressed.

“We welcome a custodial sentence which reflects the gravity of the crime.”