A Fleetwood man has been sentenced to 19 years in prison after committing numerous historical sex offences. 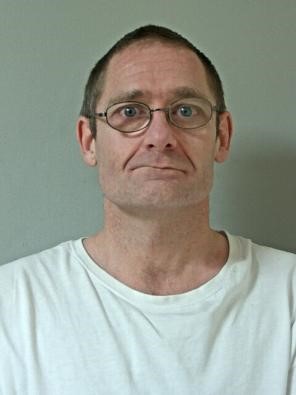 Coleman had been arrested in June 2018 after the victim reported the offences, committed between 2011 and 2012, to her family.

Following investigation officers found the victim had been targeted by Coleman between the ages of seven and eight.

He committed a number of rapes and incited the girl to engage in sexual activity.

Coleman was charged with the offences but pleaded not guilty at court. After a trial he was found guilty and sentenced to 19 years in prison and put on the sex offenders register.

Det Con Mark Ryan, of Blackpool Police, said: “Coleman is a sexual predator who targeted and groomed the victim, a vulnerable girl, before committing a number of shocking and abhorrent sex offences on her.

“At the time the victim thought the abuse was normal behaviour, but thankfully she later reported the offences to her family who informed police.

“I must thank her for the bravery she has shown in coming forward and reporting these horrendous crimes.

“Coleman chose to run a trial, refusing to admit his guilt despite the strong evidence produced by police.

“We welcome his significant sentence and hope it serves as a warning to others who commit such crimes."

Lancashire Constabulary remains committed to investigating offences of this nature, no matter how historic, and no matter what the role, position and status of the alleged offender.

We would encourage anyone who has been a victim of a sexual offence to come forward safe in the knowledge that they will be treated sensitively and professionally.