Appeal to missing Burnley man ahead of Christmas and his birthday

Detectives are issuing a renewed appeal urging a missing Burnley man to come forward and contact his family ahead of Christmas and his birthday. 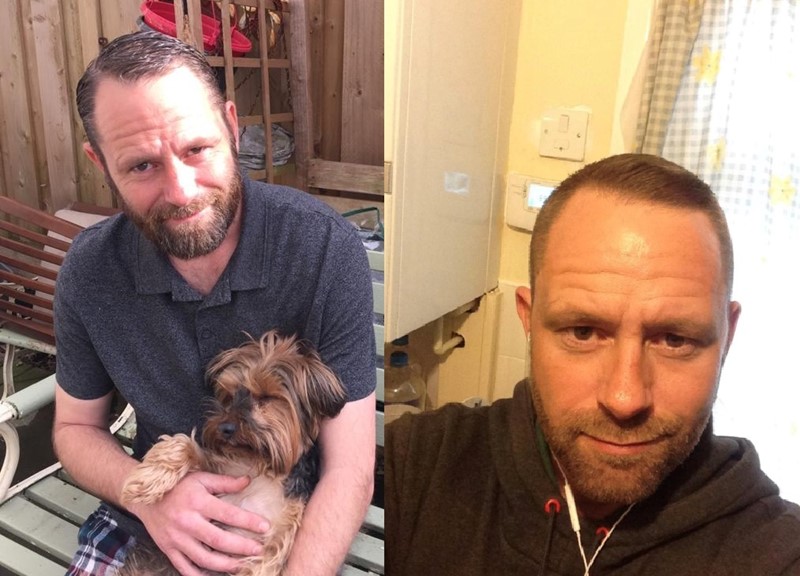 Stuart Metcalfe, 47, of Fair View Road, was last seen in the town at the end of August.

He was reported missing on October 14 after his family had grown concerned for his welfare.

He said he was staying in a tent in a field off the ‘Roman Road’ between Skipton and Ilkley. Stuart also showed the PCSO his driving licence, confirming his identity.

Despite a number of appeals, Stuart has yet to be found.

Detectives are urging him to come forward and contact his family before Christmas (Friday, December 25), as well as Stuart’s birthday on January 7.

Det Ch Insp Derry Crorken, of Lancashire Police, said: “We have never given up hope of finding Stuart and all our information suggests he is safe and well.

“However, for reasons only known to Stuart, he has chosen not to contact his family since he went missing.

“Just days before Christmas and with Stuart’s birthday approaching, we are urging him to come forward and let us, or his family, know he is ok.

“We understand every person has the right to live their life how they want to, but we would encourage Stuart to make the call, send a message or contact a friend or relative through social media to tell us he is safe and well.”

He has links to West Yorkshire and Cheshire.

Stuart told family in August he had been given a job in the Lake District and enquiries had been on-going with Cumbria Police into his whereabouts.

Several appeals for information were issued to try and find him, with reported sightings in the Warrington area, including Linear Park, Culcheth, in October.

But officers now believe he could be staying in the North Yorkshire or West Yorkshire areas.

Det Ch Insp Crorken added: “I would urge anyone reading this appeal to have a good look at Stuart’s picture. We believe he could be staying in a tent in a field or campsite in North Yorkshire or West Yorkshire.

“Do you recognise him? Have you seen him recently? If so, please come forward immediately.

“Again I would also encourage Stuart, if he reads this appeal, to contact us or his family to let us know he is safe and well.

“Stuart’s family remain very worried by his disappearance and would urge him to come forward and let them know he is ok.

“They just want to find him – any piece of information, however seemingly insignificant, could be crucial to locating him.”

Anyone with information is asked to call police on 101, quoting log 1542 of October 14.