A woman and a man have today (27 September) been jailed following the death of teenager Jackson Pickering.

Jackson, 18, was crossing Springfield Road in Burnley, at around 11.45pm on 16th June 2018, when he was hit by a black Volkswagen Golf near the junction with Hollingreave Road.

Mr Pickering, of Burnley, was left with serious head injuries and was taken by ambulance to the Royal Preston Hospital.  Sadly he never recovered from his injuries and died four days later. 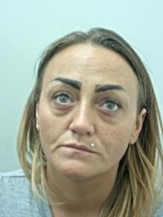 Her co-defendant George Barnes, 26, of Green Lane Padiham, had previously pleaded guilty to assisting an offender, namely Victoria Barker, dangerous driving and making off without payment. 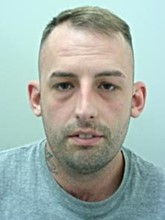 They were both today sentenced by Judge Dodd at Burnley Crown Court.

Barker was sentenced to 3 years and 8 months and received a 6 year 10 month disqualification with the requirement to take an extended test.

Barnes was sentenced to 16 months for assisting an offender (Barker) and 18 months for dangerous driving, which will run consecutively.  He also received a 5 year and 5 month disqualification. A further one month imprisonment was included for making off without payment, which will run concurrently.

Sergeant Lee Harris, of the Tactical Operations Unit said, “We welcome the sentences that have been handed down today.  Barker drove her vehicle dangerously and caused the death of Mr Pickering, which was aggravated by the fact that she had consumed alcohol and drugs prior to the incident.  She also left the scene prior to the police arrival.”

“Barnes’ actions, in my mind, were calculated and designed to hinder the investigation, by attempting to destroy evidence that would have led us to the driver.”

“My thoughts remain with Mr Pickering’s family and friends at this time and hope that today goes some way to assist them in their grieving process.”

Following Mr Pickering's death his family released a statement. The statement read: "Within a family tribute, a spokesman said: "Jackson was a much loved son, grandson, uncle and brother to his five siblings.

"An avid football and Liverpool fan, Jackson lived for football and he played for a number of local Saturday and Sunday league teams, even scoring a penalty at Turf Moor in a schools competition.

"He had a large circle of friends and an even larger heart, always being the first to offer help to anyone that needed it.

"He had a heart of gold and will be sorely missed by all who knew him." 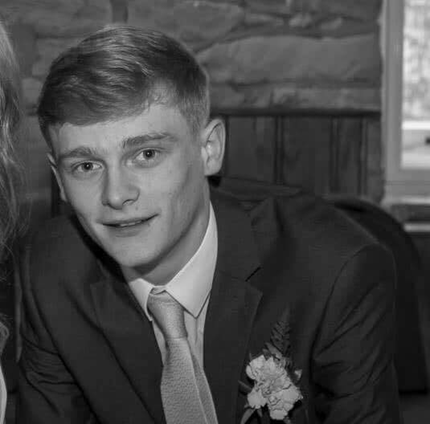