A woman who died following a collision in Ormskirk has been named. 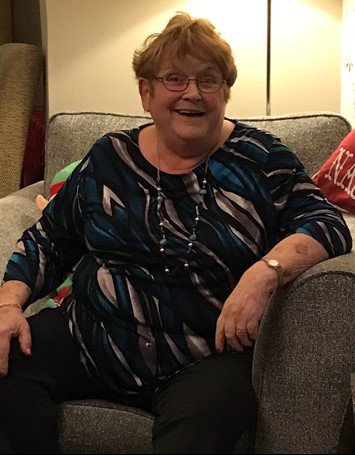 Police were called around 12.30pm on Thursday (October 17) to Park Road after a 73-year-old woman was struck by a DAF Lorry as she crossed the road.

The woman, who can now be named as Barbara Berry (pictured) from Ormskirk, suffered serious injuries and sadly died at the scene.

An investigation into the circumstances is on-going.

Sgt Michael Higginson, of Lancashire Constabulary’s Tac Ops, said: “These are tragic circumstances and my thoughts are with Mrs Berry's family and friends at this time.

"I would appeal to anyone who witnessed the collision, and who has not yet spoken to police, to come forward.

"I would also appeal to anyone who may have dash-cam footage which captured the incident to contact the police.”

In a tribute, Mrs Berry's family said: "On Thursday, October 17, Barbara Ann Berry lost her life in a tragic traffic accident in the Ormskirk area.

"Barbara is 73 years of age and lived in Ormskirk for the last 46 years. She is well known as being a very sociable, loving person and would often have been seen walking to town chatting to people on her way. She enjoyed meeting her friends for lunches and coffees in the town centre and regularly attended the local craft club showing off her creative streak.

"She was a loving mum to Mark and Annette, much loved Nanna to Emma, Katie and Toby and mum-in-law to Susie and Dave.

"She will be greatly missed by all who knew her and will leave a huge whole in many people’s hearts.

"The family would like to thank all who have sent messages and flowers."