One year since missing Preston man was last seen

Police are making a fresh bid for information, one year on from the last sighting of Preston man Steven Durand. 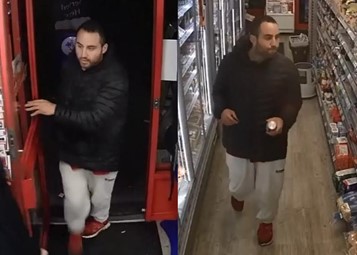 Steven, 31, was reported as missing from the Hornby Avenue area of Preston on October 28 2018.

• At 14:00 hours on 19 October, Steven’s card was used at cash machine in Chorley town centre.
• It is believed Steven travelled by train from Chorley to Manchester later in the afternoon of 19 October.
• At around 07:00 on 20 October, Steven was seen on CCTV at Bargain Booze on Bolton Road in Salford.
• Steven visited the Premier Store on Agecroft Road in Swinton at 11:00 hours on 20 October. This is the last confirmed sighting of Steven. 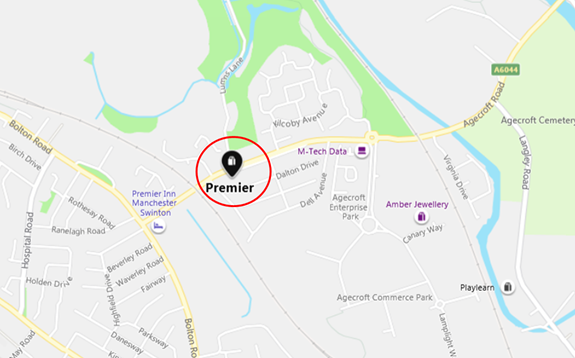 Despite extensive enquiries and appeals for information, Steven has not been seen since 20 October 2018.

Steven is described as mixed race, 5ft 10in tall, of stocky build with cropped dark hair. He is mixed-race and walks with a noticeable limp due to having cerebral palsy. Steven has links to the Preston and Chorley areas.

DC Jon Quinn of Preston Police said: “Steven’s disappearance is of great concern for us and his family are understandably distraught that a year has passed with no news. Have you seen Steven or a man matching his description? Steven’s family describe him as a kind soul who will talk to anyone. Perhaps you’ve had a conversation with him or may just recognise him as someone you have seen in the street. Any information, no matter how small or seemingly insignificant, could be key to finding Steven and we need you to come forward.”