AN interpreter has been jailed for providing a false document to a court during a trial.

Kim Tran was acting as an interpreter for one of the defendants in a large scale conspiracy to produce cannabis trial last year.

As part of her work Tran, of Imperial Way Blackley, handed in a birth certificate which appeared to show the defendant, Thanh Nguyen, was 15. However, following enquiries the document was proved to be a forgery and Tran was charged with Conspiracy to Pervert the Course of Justice.

She had denied the charge but was found guilty following a trial in September. 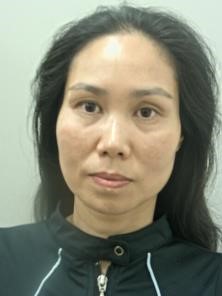 Tran, 49, appeared at Burnley Crown Court on Wednesday (November 6th) and was jailed for 12 months.

The cannabis gang were jailed in December 2018 for a total of 35 years following a trial.