Thank you to everyone who shared our recent CCTV appeal in relation to the disappearance of Darwen woman Susan Waring, 45. 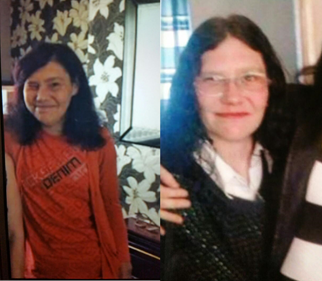 Following CCTV enquiries we released two photographs on Saturday (23 March) from a potential sighting of Susan in Asda on School Street, Darwen at around 13:40 on Tuesday 29 January.

One of the photos is of a woman who we believe could be Susan (pictured in the black hat and grey/silver jacket below), and another of a woman she was seen to be speaking to.

We are now satisfied that we have identified the potential witness and have made contact with them.

Detectives looking for Susan confirmed last week that her disappearance is now being treated as a murder investigation.

A 46 year old man was arrested on suspicion of her murder. He has now been released under investigation pending further enquiries.

It was initially thought that Susan was last seen on January 30th 2019 at around 10pm, leaving an address on Blackburn Road, Darwen.

However, the last corroborated sighting of her was at a doctor’s surgery on James Street West on Wednesday, January 16th in the afternoon.

Det Ch Insp Geoff Hurst from Lancashire’s Force Major Investigation Team (FMIT) said: “I have a team of detectives working hard to find out what has happened to Susan and where she may be.

“No one has seen or heard from Susan for weeks which is very unusual. She is often in touch with her sister, and is an active Facebook user but has not logged on since towards the end of January.

“Thank you to those who came forward in relation to our last appeal. We are now satisfied we have identified one of the women from the photographs.

“We have released a second image of the woman we believe could be Susan. I would ask that people study both photographs and cast their minds back to that day.

“If you saw this woman, or have any other information that could be helpful to our investigation, please come forward.”

There had been previous reported sightings of Susan in the Dumbarton area of Scotland, however, detectives have been able to rule them out and do not believe them to be her.

Susan is described as being around 5ft 5ins tall, of small build, with brown eyes and collar-length, curly, brown hair. She speaks with a North West accent and has tattoos on both arms and legs, including smiley faces on her legs.

Our thoughts remain with Susan’s family and friends at this incredibly difficult and sad time. They are receiving support from Family Liaison Officers (FLOs).

Searches continue to take place at a property in the Blackburn Road area.

Anyone with information can call 101 quoting incident reference LC-20190320-0963. You can also report information to us online here: https://mipp.police.uk/operation/0401020119E01-PO1 Alternatively, independent charity Crimestoppers can be contacted anonymously on 0800 555111 or online at crimestoppers-uk.org 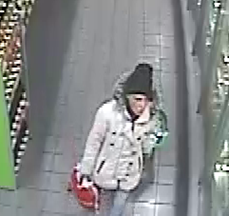 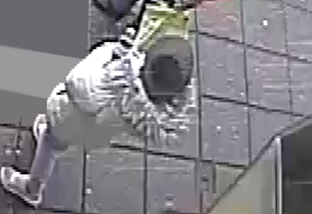