Police searching for missing Susan Waring, 45, from Darwen have arrested a man on suspicion of her murder.

The 46-year-old was arrested this afternoon (Wednesday, March 20th) at an address in the town.

Searches are also taking place at a property in the Blackburn Road area.

It was initially thought that Susan (pictured below) was last seen on January 30th 2019 at around 10pm, leaving an address on Blackburn Road, Darwen. However, the last corroborated sighting of her was at a doctor’s surgery on James Street West on Wednesday, January 16th in the afternoon. Detectives are piecing together her subsequent movements.

Det Ch Insp Geoff Hurst from Lancashire’s Force Major Investigation Team (FMIT) said: “Susan’s disappearance has now progressed into a murder investigation and I have a team of detectives working hard to find out what has happened to her and where she may be.

“No one has seen or heard from Susan for weeks which is very unusual. She is often in touch with her sister, and is an active Facebook user but has not logged on since towards the end of January.

“If you know anything about her disappearance, you think you may have seen her either in the days leading up to her going missing or after January 16th, we need to speak to you as soon as possible as you may have vital information.

“Similarly, if you know anything at all you think could help, please let us know.”

There had been previous reported sightings of Susan in the Dumbarton area of Scotland, however, detectives have been able to rule them out and do not believe them to be her.

She is described as being around 5ft 5ins tall, of small build, with brown eyes and collar-length, curly, brown hair. She speaks with a North West accent and has tattoos on both arms and legs, including smiley faces on her legs.

Susan’s family have been informed of today’s development and are being supported by family liaison officers (FLOs). Our thoughts are with them at this incredibly sad and difficult time.

Alternatively, independent charity Crimestoppers can be contacted anonymously on 0800 555111 or online at crimestoppers-uk.org. 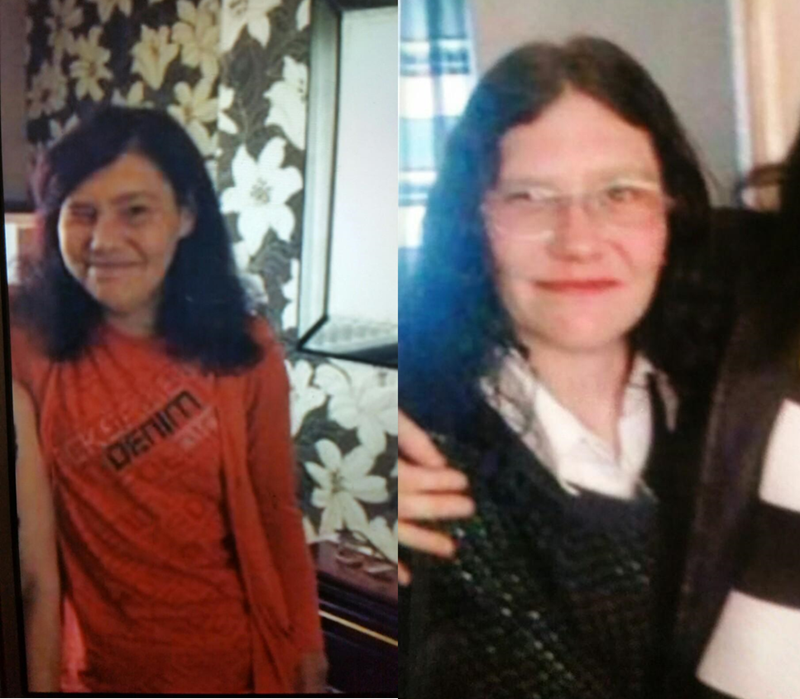