POLICE are growing concerned for a missing man.

The last contact with Peter Stead, 31, was at about 6.30pm yesterday (June 11th) and police and Peter’s family are increasingly worried about him.

Peter is described as white, 6ft tall, medium build. He has stubble and short cropped hair. 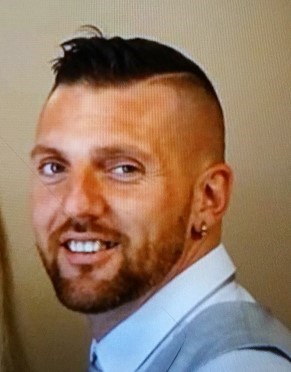 He has a number of tattoos on his arms.

Peter was believed to be in the St Annes area and he also has links to Blackpool.

PC Nicola Carter, of West Police, said: “We are growing really concerned about Peter and I would appeal for anyone with information to contact us. I would also urge Peter himself to contact us if he sees this appeal.”