A murder investigation has been launched following the death of a man in Blackburn.

We were called at around 12.50am on Monday (June 10th) to an address on Sussex Drive after a man was found with significant head injuries.

The man, who can now be named as Steven Thurston, 50, was sadly pronounced dead at the scene. 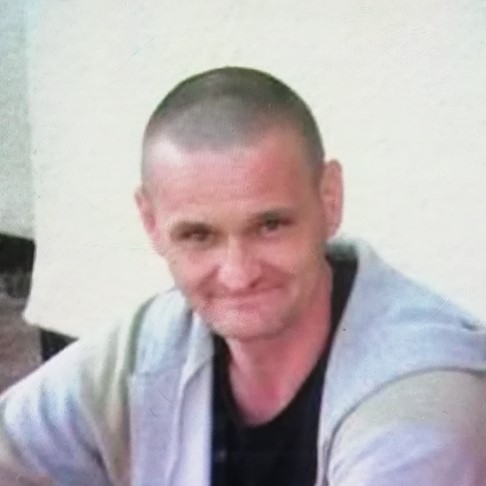 A Home Office post mortem examination showed Steven, who lived at the address, died as a result of significant head injuries. A murder investigation is underway and we are now asking anybody with information about this incident to get in touch.

No arrests have been made at this stage, although police are following a number of lines of enquiry.

Detective Chief Inspector Zoe Russo, of the Force Major Investigation Team (FMIT), said: “While we are in the early stages of our investigation, it is clear that Steven has been subjected to a violent and sustained assault which has led to his death. We have a team of detectives piecing together exactly what has happened, and why.

“We would now like to hear from anybody who can help with our enquiries. Maybe you were in the area of Sussex Drive on Sunday night or Monday morning and saw something, or perhaps you’ve heard someone talking about this incident. “If you have any information at all we would ask you to get in touch straight away. “We appreciate this may have caused concern in the community but we have increased patrols in the area, and if anyone is concerned they are welcome to speak to an officer.”

The last sighting of Steven was at around 4pm on Sunday so we are keen to speak to anyone who saw him after that time.

In a tribute Steven’s family said: “Steven was the kindest, caring, loving father son and brother whose door was always open to help others.”

Anybody with information should contact us on 101, quoting log 47 of June 10th. Alternatively, you can reach independent charity Crimestoppers, anonymously, on 0800 555 111 or online at crimestoppers-uk.org.