A woman injured in a collison has died

A WOMAN who was left seriously injured after a collision last month has died.

Police were called at shortly before 6:25am on Friday, May 24th by the Ambulance Service to the report of a collision between a woman pedestrian and a Peugeot Elddis motorhome in the car park of the Morrisons supermarket on Blackpool Road, Preston.

The woman, who can now be named as Angela Booth, 39 years, from Preston, was taken to Royal Preston Hospital with significant injuries. She was transferred to Wythenshawe Hospital in Manchester where she sadly died on Friday, June 14th 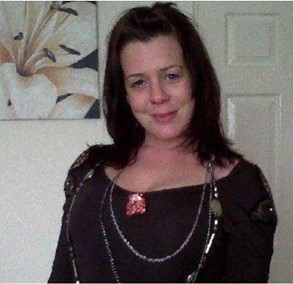 A Home Office post mortem examination revealed the cause of death as multiple injuries. Officers need anyone who may have seen the vehicle during or in the lead up to the incident to come forward.

Detective Chief Inspector Richard McCutcheon from Preston Police said: “Tragically the woman involved in this collision has now died and my thoughts remain with her loved ones. I would appeal for anyone who either witnessed this collision, and who has yet to speak to police, or anyone who has seen the vehicle in the area beforehand, to get in touch.”

In a tribute Angela’s daughter and wider family said: “’My mum was such a beautiful young soul, she’ll be loved and missed forever.”

A 74-year-old man from Wigan was arrested on suspicion of dangerous driving and attempted murder. He remains on police bail pending further enquiries.

Anyone with information can call 101 quoting incident reference 224 of May 24th. Alternatively, you can reach Crimestoppers anonymously on 0800 555111 or online at crimestoppers-uk.org.