A MAN has been jailed following a brutal assault on his ex-partner.

Bernard Holmes subjected Gemma Hudson to a sustained and violent assault which left her with numerous injuries and in hospital for almost a week.

Holmes, 33, of Pilmuir Road, Blackburn, was sentenced to three years in prison on 8th July at Preston Crown Court for an offence of Section 47 assault against his then girlfriend. 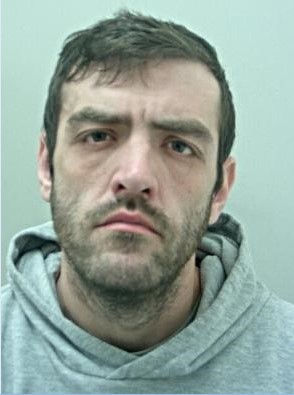 On 14th April Gemma and Holmes were together at his address when Holmes became violent.  He punched her numerous times to the face and squeezed her throat, before kicking her and banging her head against a wall and a radiator.

She managed to flee the address and was chased down the street by Holmes.  Members of the public came to her aid and Holmes ran off.

Following the attack Gemma Hudson spent 5 days in hospital and suffered numerous injuries to her head and body, as well as having some of her hair ripped out. 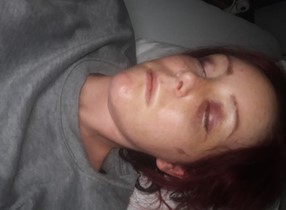 Holmes pleaded guilty to S47 assault and harassment and received a three-year custodial sentence and was issued with a lifetime restraining order.

Gemma, 29, said: “The weeks following me being assaulted were very difficult for me and my family.  I was trying to recover from my injuries and it was an upsetting time for all of us.  I’m glad he pleaded guilty and I hope he gets the help he obviously needs whilst he’s in prison.”

Detective Constable David Richardson, of East CID, said: “This was a nasty and sustained attack which caused some significant injuries.  The police will continue to deal robustly with perpetrators of domestic violence and put them before the courts.”

For further help and advice on domestic abuse see our website https://www.lancashire.police.uk/help-advice/personal-safety/domestic-abuse/