We are growing increasingly concerned for a missing Nelson woman.

Kimberley Sloan, 22 was last seen at her home address on Berkeley Street at 5pm on July 17th.

Kimberley has links to Preston and Wigan as well as Nelson. 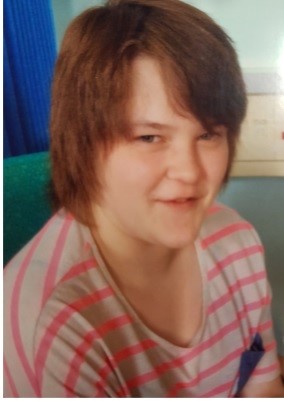 Police are concerned as Kimberley has missed an important hospital appointment.

PC Jade Wolstenholme, of East police, said: “We are growing increasingly concerned about Kimberley as this is out of character for her. I would appeal to anyone who sees her or who knows where she might be to get in touch. I would also ask Kimberley herself to contact us if she sees this appeal.”