We are continuing to appeal for information after an ATM theft in Goosnargh. 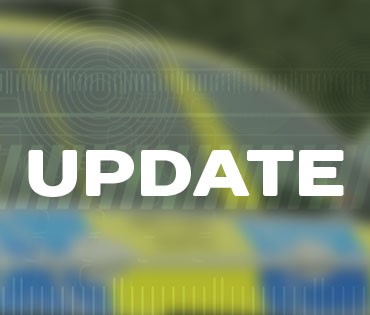 Around 12.45am on January 8 it was reported a number of men had forced entry to the Londis/Post Office on Whittingham Lane.

The group is then believed to have removed a freestanding cash machine from the shop but failed to take it away.

It is thought the men used a Honda 4x4 type vehicle to leave the scene in the Longridge direction.

Following investigation, a man has been arrested and charged by police in connection with the offence.

Detectives are continuing to appeal for information following the incident.

Det Con Dan Armstrong of Preston Police said: “While we have made one arrest, we are keen to trace anyone with information about what happened.

“We believe a number of men were involved in the theft.

“If you saw what happened, or saw a vehicle matching that described, please come forward.”

Anyone with information should email [email protected]  or call 101 quoting log number 0054 of January 8.

Patrick Gavin, 28, of Leighton St Caravan Park, Preston, has been charged with aggravated burglary and appeared at Preston Magistrates’ Court on January 12.