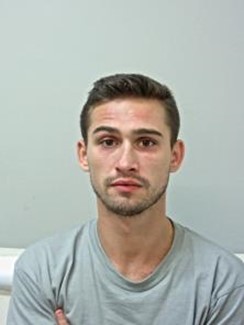 A man has been convicted of the manslaughter of Joshua Whitley in Blackpool.

Police were called by the ambulance service at 22:36 hours on Friday 27th July to reports a man had been stabbed at an address on Station Road.

Joshua was taken to Blackpool Victoria Hospital but was sadly pronounced dead a short time later.

A post-mortem examination revealed he died of a single stab wound to his chest.

He will be sentenced on 25 February.

Joshua and Stephen had met as children while at the same boarding school in Milnthorpe, Cumbria where they became friends.

They had recently got back in touch and had met up at Routledge’s flat in Blackpool on 27th July where the fatal confrontation later took place.

It is understood the pair had been drinking and a verbal argument had taken place prior to Joshua’s death.

After his arrest Routledge had to be treated at hospital for what was later established to be self-inflicted stab wounds.

DS Chris Williams of Blackpool CID, said: “Routledge launched an alcohol fuelled attack on his childhood friend. Routledge made matters worse by leaving the scene, knowing full well what he had done to Joshua. He has continually failed to take responsibility for his actions during this fateful incident”.

“Joshua’s family now have to live with the consequences of Routledge’s violent and cowardly actions. Our thoughts remain with them at what continues to be a very difficult time and we hope they are given the privacy to grieve”.

Joshua’s family have paid the following tribute to him:

“Josh, your life was a blessing, your memory treasured. You are loved beyond words and missed beyond measures. You will always be in our hearts. Rest in peace brother, son, grandson and uncle. We are grateful that finally we have justice for Josh.” 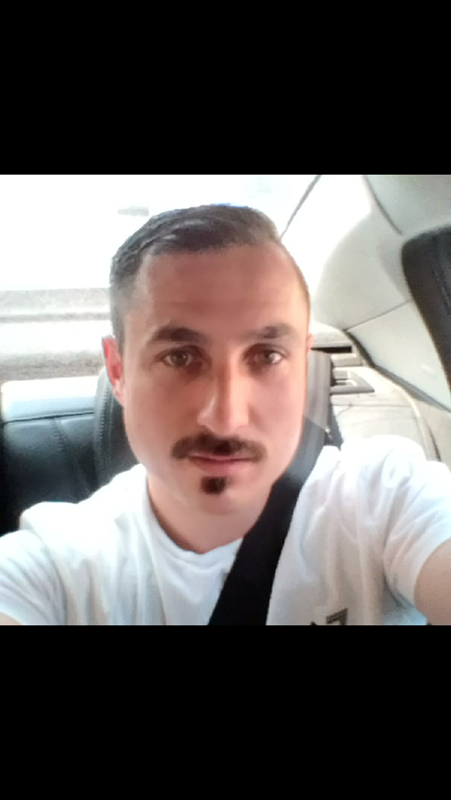