TWO women have been jailed for a brutal attack on a man in his own home.

Rhea Parker, 23 and Joanne McNally, 41, assaulted 56-year-old Phillip Preece with a meat cleaver and left him for dead after the attack on August 2nd last year.

He was airlifted to Royal Preston Hospital where he spent over 3 weeks in the intensive care unit. He had suffered more than 14 large wounds to his head from a meat cleaver. The court heard he had been left traumatised and frightened in his own home, struggling to sleep and having regular nightmares.

Police had been contacted by the ambulance service who were attending reports of a stabbing at Mr Preece’s home on Whalley New Road at Blackburn. Officers arrived to find the victim with severe head and hand injuries, drifting in and out of consciousness.

While officers were at scene the police were contacted by a member of the public to say that Rhea Parker was in Blackburn town centre covered in blood and she was arrested. The investigation continued and Joanne McNally was also arrested.

Both women blamed each other for the attack but were convicted of attempted murder after a two-week trial at Preston Crown Court in January.

Parker, of no fixed address, was yesterday (Monday, January 25th) jailed for life and will serve a minimum of 13 years and 259 days before being considered for parole. She was also sentenced for a wounding and two attempted robberies.

McNally, of Whalley New Road, was jailed for 26 years.

The judge ruled that both women were dangerous offenders.

Det Sgt Darren Irving, of East CID, said: “This was a sustained and brutal assault on a man in his own home which left him with significant injuries and serious long term physical and psychological harm and the sentences reflect the gravity of the offending.” 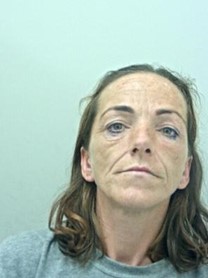 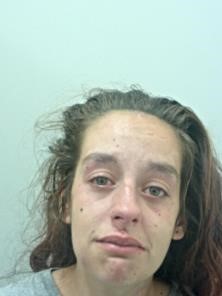