A woman who was sadly found dead in Preston has been named.

We were called at 2am this morning (Thursday, February 7th) to the report of an altercation on Pope Lane in the Moor Nook area.

Emergency Services attended and found the body of Rosie Darbyshire, 27, from Ribbleton on a pavement close to the junction with Village Drive. She had been subjected to a brutal and sustained assault.

A subsequent post mortem examination has revealed Rosie died as a result of serious head injuries.

Paying tribute to her, Rosie’s family said: “It doesn't seem real that our crazy, wig-wearing, talented, goofy Rosie won't be bursting through the door in song anymore. We are utterly heartbroken and don't doubt that this devastating news will be affecting so many more people than we could ever imagine. We ask for time to grieve and attempt to process this as a family. Rosie's wonderful son is our priority right now.”

The officer leading the investigation, DCI Geoff Hurst from Lancashire’s Force Major Investigation Team (FMIT) continued: “Firstly my thoughts are with Rosie’s family who are understandably devastated. We have family liaison officers providing them support at this extremely difficult and sad time.

“We are treating this as a murder and believe that Rosie’s attacker was known to her. We do not believe there is any kind of wider threat to the local community.

“I have a team of people working on getting to the bottom of what happened to Rosie and would like to reiterate my appeal to anyone who may have seen or heard anything in the area at the time to get in touch as soon as possible as you could have vital information. There will be extra officers out and about in the vicinity of where this tragic incident happened so please speak to them if you have any concerns or you know something you want to share with us.”

A 25-year-old man from Preston, arrested on suspicion of murder close to where Rosie was found, remains in custody at this time.

Anyone with information about the incident can call 101 quoting log 433 of February 7th. Alternatively, you can report information to us online here https://mipp.police.uk/ by clicking on 'Operation Bond' and filling in a short form. 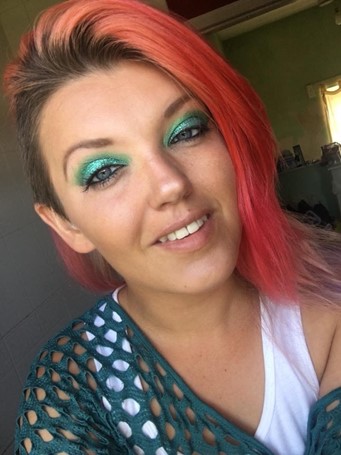 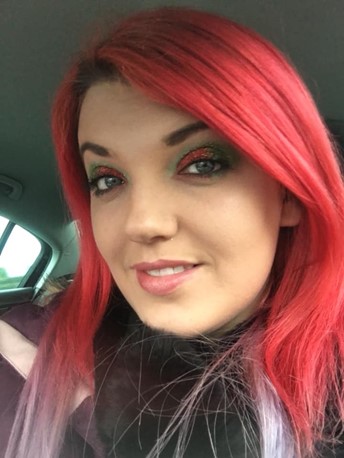