A man has been jailed after admitting killing another man in Blackpool. 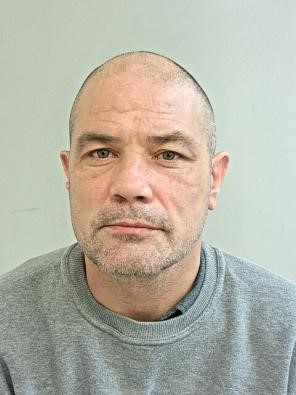 William Beattie, 48, of Haig Road, Blackpool, was sentenced to seven years in prison at Preston Crown Court yesterday (Wednesday, December 11) after pleading guilty to the manslaughter of Gary Williams (pictured below).

Police had been contacted by the Ambulance Service around 2am on July 21 following a report a man had been assaulted outside Razor’s barber shop on Lytham Road.

The victim, Mr Williams, 31, was taken by ambulance to Royal Preston Hospital but sadly died on July 23.

A post mortem examination found Mr Williams had died as a result of significant head trauma.

Beattie had earlier been arrested by police and initially charged with assault. However, following Mr Williams’ death, he was charged with murder.

Following consultation with the Crown Prosecution Service, a guilty plea to manslaughter was accepted by the court with Beattie jailed for seven years.

Det Ch Insp Jill Johnston, of Lancashire Police, said: “This was a tragic incident which resulted in a man losing his life and another facing the serious consequences of his actions.

“This case shows what devastating consequences attacks of this nature can have.

“My thoughts remain with Mr Williams’ family and friends at this difficult time.” 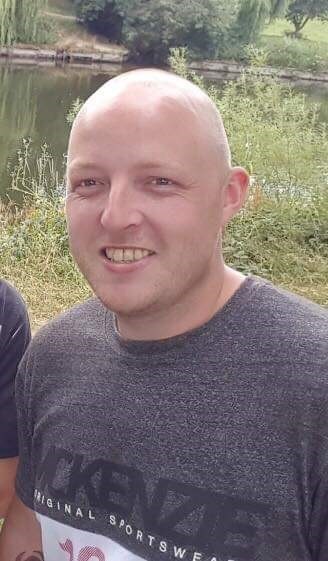