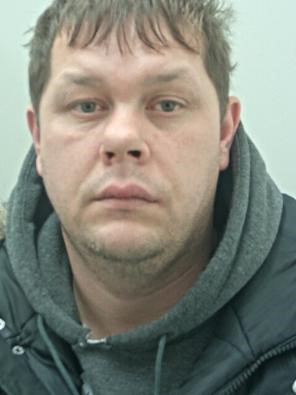 A motorist who fatally injured a pedestrian and his pet dog in Burnley has today (Friday, December 6) been jailed.

Police had been called around 7.40pm on March 23 to reports of an incident at the junction of Harry Potts Way and Higgin Street.

Mr Russell, 57, had been walking with CJ from Higgin Street towards Turf Moor when a silver Vauxhall Vectra collided with him.

The road was closed for more than five hours while accident investigators attended the scene.

Priestley, the driver of the Vauxhall, was not injured.

Officers investigating the collision found the Vectra had been travelling up to 70mph before braking and colliding with Mr Russell. The speed limit was 30mph.

Priestley was summoned to appear at court on suspicion of causing death by dangerous driving. He pleaded guilty and was handed a three-year nine month sentence. He has been banned from driving for five years and four months.

PC Michael Higginson, of Lancashire Police’s Tactical Operations Unit, said: “Carl Priestley was travelling too fast – double the speed limit – in the moments before the collision. While he braked, the car failed to stop in time, fatally injuring Mr Russell and his dog, CJ.

"His actions were reckless and irresponsible.

“My thoughts remain with Mr Russell and his loved ones. I hope today's sentencing helps to bring them some closure.” 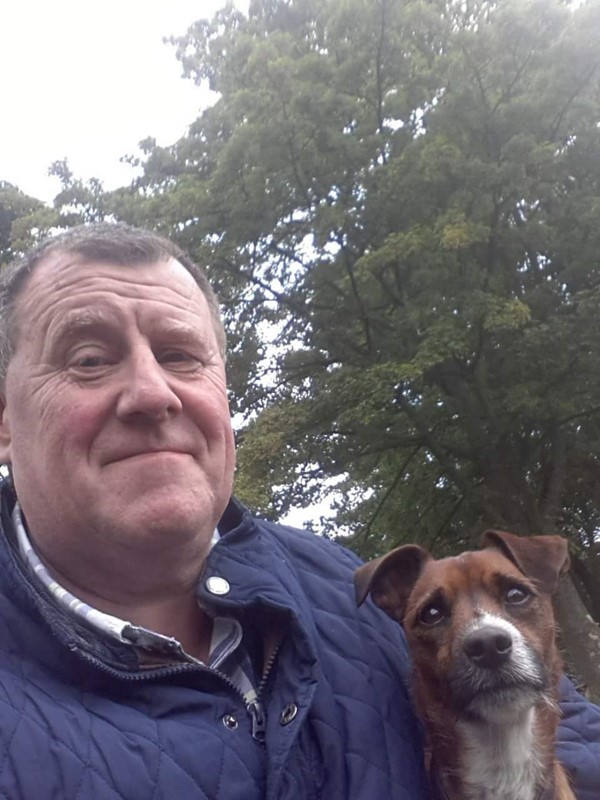