A man has today (25 October) been found guilty of the murder of a Blackpool man who died following an assault at his local pub.

Simon Marx, 42, died in Fethiye, Turkey, on October 8th last year after travelling there for a holiday the previous night.

However, he had been involved in an altercation at the Newton Arms in Staining at around 12:20am on October 7th.

A post-mortem examination revealed he died from a blunt force head trauma and detectives launched a murder investigation. 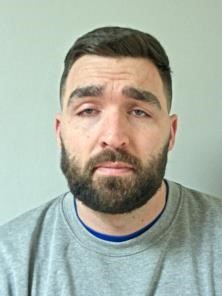 He was also convicted of wounding with intent after Rick Alston – a friend of Simon’s sustained a laceration to his head.

Steven Lane will be sentenced at Preston Crown Court on Friday 2nd November.

A 54-year-old man from Blackpool who was also arrested and charged with murder was found not guilty.

Detective Chief Inspector, Gareth Willis of Blackpool Police, said: “Simon was out drinking with friends when he was subjected to a brutal attack following a verbal altercation. He was punched and his head was stamped on while he lay unconscious.

“He was on holiday with his fiancée Louise when he was taken ill following the altercation the previous night. This should have been a time of celebration, with Simon’s birthday being just two days later. Nobody expects to go on holiday, and not return home. These are such tragic circumstances and understandably this has been an incredibly difficult time for his family.

“I hope today’s conviction will bring them some justice and allow them to move forward.”

The following tribute is from Simon’s mother Carol Marx, his sister Clare Collins and his fiancée Louise Darnbrough:

“Simon was a much loved dad, son, uncle, fiancé and friend. Nicknamed by his friends as ‘Smiler’ he lit up a room with his smile and truly lived and loved life to the full.

“He was a hard-working family man who would go out of his way to help anybody. His friends and family – especially his two children, were his world.

“Outside of work his passion was motorbikes, getting his first bike at just 17. When he was younger, he loved nothing more than going to Devil’s Bridge with his mates.

“We miss everything about Simon – his wicked sense of humour, famous lack of punctuality, kind nature and his hugs which were just the best.

“Simon has left a huge dent in a lot of people’s lives and we now need to try and find a new normal without him.

“We’d like to thank the police for their support and dedication. They have been absolutely brilliant throughout the whole process. We now ask for privacy as we come to terms with our loss and finally have the time to grieve.” 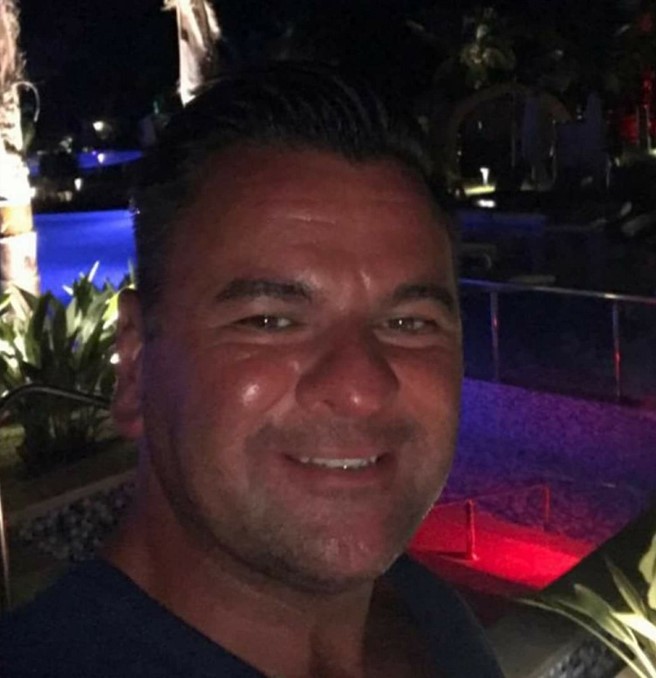