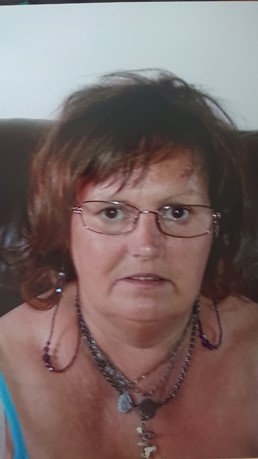 A woman has died following a serious road collision in Accrington.

We were called just before 3pm on Sunday 28th October to reports of a collision involving a female pedestrian and a Ford Focus CC on Milnshaw Lane.

The driver of the Ford was uninjured.

The road was closed for around three hours for collision investigation.

“We continue to appeal for witnesses and ask that anyone with any information about the collision contacts us on 101 quoting log number 979 of 28th October.”

The tribute below is from Maureen’s family:

“Maureen was 59 year old and a much loved mother, sister and grandmother.  Having lived most of her life in Accrington, she was well known in the area and had a wide circle of friends.  She was always willing to lend a hand and was generous with her time for anyone who needed it.

“A very creative person, Maureen loved designing and making greetings cards, Artificial flower arrangements and had recently learned to knit.  She was entirely devoted to her 3 grandchildren and loved nothing more than spending time with them and going for days out together.

“Most of all Maureen was a light in our family’s life who has been taken from us far too soon, and she will be sorely missed.”