Police are trying to trace two men who they want to speak to following a serious assault in Blackpool.

We were called at 10:38 hours on Friday 5th October to reports of an assault on Lytham Road. The victim – a man in his 20s – was in bed when he was attacked with what is believed to be a machete. The victim was taken to hospital to be treated for injuries to his hand.

Following extensive enquiries, we now want to speak to Daniel Hague and Daniel Davenport (both pictured) as part of our investigation.

Hague, 27, from Manchester, is described as being of large build.

Davenport is 29 and from Blackpool. He has short mousey brown hair and is of slim build. Davenport has links to Blackpool and Manchester.

DC Ryan Morrison of Blackpool Police, said: “Have you seen either of these men? We’re keen to speak to them and despite making a number of enquiries, have been unable to trace them. If you have any information about their whereabouts, please contact us as soon as possible. 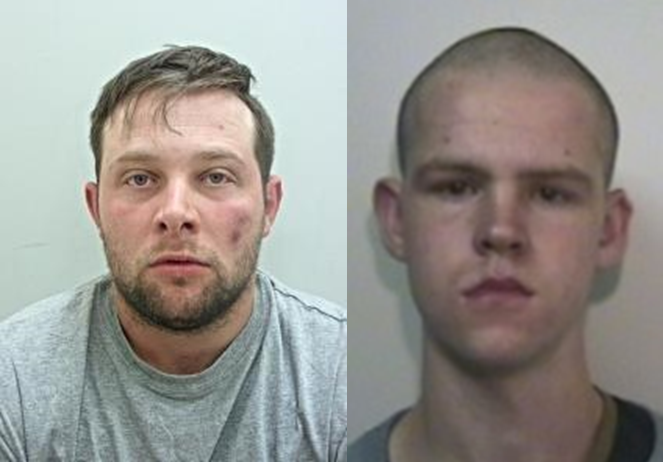