A man has been charged with murder following an assault in Burnley.

Police were called around 7.05am on Saturday 27 October to reports of an assault on Hargreaves Street. Officers attended and 32-year-old Marek Krivak (pictured), from Slovakia, was found on the floor with head injuries.

A post mortem examination has given a cause of death as head injuries.

Drew Wilkinson, 18, of Straight Mile Court, Burnley had earlier been charged with section 18 assault and possession of an offensive weapon.  His charge has now been changed to murder.

He will appear before Blackburn Magistrates’ Court on Friday (16th November) morning.

Two other men, aged 25 and 19, who were arrested on suspicion of assault, were released without charge.

Our thoughts remain with Mr Krivak's family at this extremely difficult time. 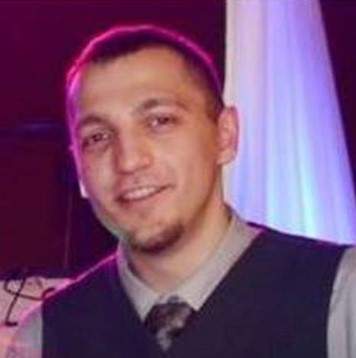 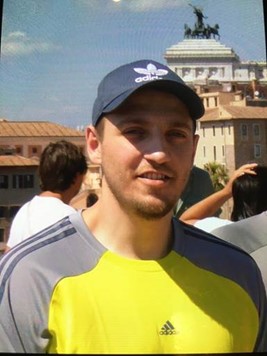