A MAN has been jailed for 12 years for a brutal assault which left his victim in hospital for almost two weeks. 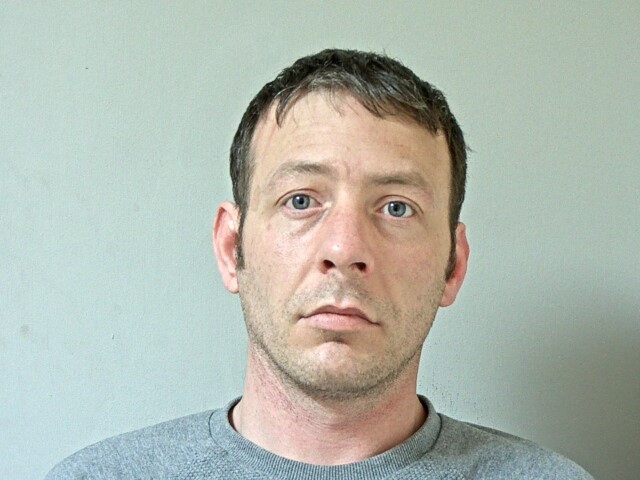 A MAN has been jailed for 12 years for a brutal assault which left his victim in hospital for almost two weeks.

Lance Edwards, 37, used a metal pole and radiator to repeatedly beat his victim.

The incident, in January 2017, left the victim, 50, with multiple broken bones, including a broken elbow, crushed knuckles and broken hand bones and fractures to multiple vertebrae in his lower back.

Shortly after this incident Edwards assaulted the victim again and poured flammable liquid all over his face and body causing him to fear that he would be set on fire.

The judge ruled he was a dangerous offender and sentenced him to 12 years custody with a three month extended licence period.

Detective Constable Steve Talbott, of Blackpool CID, said: “This was a really nasty assault which quite apart from the serious physical injuries has had a long lasting impact on the victim’s mental health.

“He now needs a walking stick to aid his movement and suffers from severe anxiety and avoids going out in public for long periods of time.

“He continues to seek the assistance of mental health and medical services for his mental and physical health problems connected to this incident.

“I’m satisfied with today’s sentence which reflects the gravity of Edwards’ offending.”

In a statement read to the court the victim described how the incidents had affected him.

He said: “These incidents have had a lasting effect on me. I struggle to sleep and I lie awake feeling nervous. Every noise makes me jumpy and I re-live the assaults over and over in my head. I still hear his voice in my head shouting ‘get me a lighter, get me a lighter’ and I think back to him throwing petrol over me.

“As a result of these incidents I am frightened of nipping out of the flat. I can no longer play guitar which I loved to do. I can’t fish and cast a rod and I struggle to even ride a bike. I used to read but find I can no longer concentrate and am jumpy and distracted.

“I have lost touch with most of my circle of friends. I no longer have the confidence to go out and socialise. For the past year I have mainly confined myself to my flat and at times have felt like a prisoner in my own home. I have been left feeling very vulnerable both physically and mentally.”