Man died when he was trapped under machinery at work

A man has died after becoming trapped under machinery at work on Monday (May 21st). 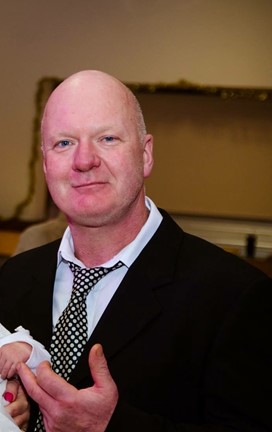 Police, fire and ambulance crews were called to the scene at around 3pm but Mr Willoughby sadly died at the scene.

A joint investigation between the Health and Safety Executive (HSE) and police is now underway.

Det Ch Insp Jill Johnston, of Lancashire Constabulary’s Major Incident Unit, said: “This is a tragic incident and our thoughts are with Mr Willoughby’s family and friends.

“We are working closely with the HSE to establish the circumstances surrounding Mr Willoughby’s death.”

Jayne his wife describes Colin as a strong goliath yet a gentle giant.

His death has come as a massive shock to his wife and family who are all devastated by his death.