We are appealing for information after a burglary at a service station in Preston.

Police were called at 01:20hrs on Wednesday 7th March to reports that four unknown offenders had forced entry into the BP Lea service station on Blackpool Road at some time around 01:00 hours.

They arrived at the station in a dark coloured vehicle suspected to be a Peugeot Estate (pictured) after travelling from the direction of Preston towards Lea. 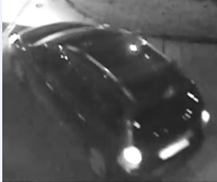 Once inside they have stolen cash and a large quantity of cigarettes and tobacco, predominantly Lambert and Butler and Sterling Kingsize Dual cigarettes.

The offenders, who were wearing gloves and had their faces covered, used a white builder’s sling bag to carry the items to their vehicle.

They drove away in the Preston direction.

We are now appealing for anyone with information to come forward. We would particularly like to trace and identify three people (pictured) who were stood outside Johney Rockets takeaway around the time of the burglary. 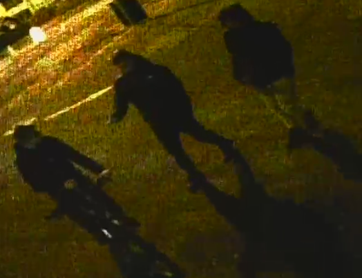 PC Kurt Edwards of Preston CID, said: “Were you in the area at the time of the incident? Do you recognise these people? They could hold vital information to aid our investigation and I’d urge anyone with information to contact the police. I’d also like to ask that anyone who is aware of the sale of bulk cigarettes since the 7th March, to let us know.”

Police can be contacted on 101 quoting log number 49 of 7th March.