Arrests made in human trafficking operation 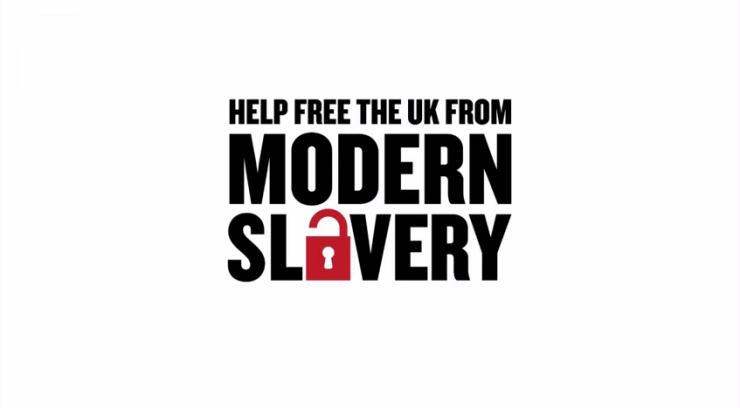 A WEEK of action to tackle immigration and modern slavery offences resulted in a number of arrests and enforcement actions.

Officers from the Pan Lancashire Anti-Slavery Partnership, including immigration control, HMRC, Lancashire County Council and the Health and Safety Executive, visited a number of businesses to make sure working conditions were safe and legal and that workers are not exploited.

Four carwashes were targeted in Blackburn, Lancaster, Garstang and Much Hoole, where documents were checked and workers were spoken to.

During the operation, two illegal immigrants were arrested and a £40,000 fine was issued for allowing illegal workers onto the site.

Several other businesses were offered advice and information.

Det Sgt Stu Peall, of Lancashire Constabulary’s Human Trafficking and Modern Slavery Team, said: “The arrests and fines issued during this week are as a result of intelligence we have received about labour exploitation, which is happening here in Lancashire.

“Everyone has the right to safe and legal working conditions and where offences take place, we will take action.”

Clive Grunshaw, Lancashire's Police and Crime Commissioner said: "Tackling modern slavery and human trafficking is a key priority for us in Lancashire, and this week of action is another sign of the work being done to help those being exploited and bring offenders to justice.

“I am proud that the resources I have put into this fight places us at the forefront of anti-trafficking work, making our communities safer, with the action taking place this week also highlighting the need for agencies and organisations across the county to work in partnership.

“By working together, sharing information with the authorities and supporting victims we can tackle this serious and often hidden crime."