TWO women have been jailed after stealing thousands of pounds from a vulnerable man.

Pauline Peters and Susan Todd befriended the victim, stole his bank card and withdrew £25,000 from his bank account leaving him penniless.

The man, who was 52 at the time, had been saving up the money to buy a house.

Peters, 49, and Todd, 42, carried out their despicable crime between January and December 2016 when the victim lived on Hollinshead Street in Chorley. He has since had to move away from the area.

Police worked tirelessly with the victim and witnesses, after the offenders denied the offence, and secured a custodial sentence at court for both Peters, of Tulketh Road, Preston (16 months) and Todd, of Hollinshead Street, Chorley (10 months) on 15th June 2018 at Preston Crown Court. 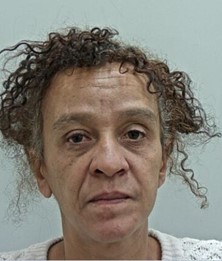 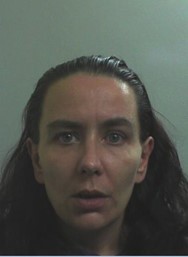 They were both convicted of fraud.

Departments involved in the case were Early Action and the Neighbourhood policing team (PC Nicola Jackson). Other agencies have been contacted to offer the victim on-going support, and he has been re housed out of the area.

PC Nicola Jackson, of Chorley Police, said: “These two women have callously ‘befriended’ the victim for the sole purpose of exploiting him and stealing his money. This was a despicable crime and I am pleased with the sentences which have been given.”