A teenager who died after a collision in Burnley has been named.

Jackson Pickering (pictured below), 18, sadly passed away yesterday (Wednesday, June 20th) after a collision on Springfield Road at 11:45pm on Saturday, June 16th. His family have paid the following tribute to him:

"Jackson was a much loved son, grandson, uncle and brother to his 5 siblings. An avid football and Liverpool fan, Jackson lived for football and he played for a number of local Saturday and Sunday league teams, even scoring a penalty at Turf Moor in a schools competition. He had a large circle of friends and an even larger heart, always being the first to offer help to anyone that needed it. He had a heart of gold and will be sorely missed by all who knew him."

Our thoughts remain with Jackson's family at this sad time 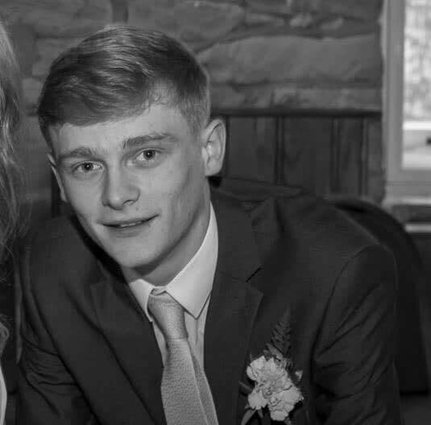