A MAN has been convicted of wounding a pensioner in Burnley.

Joseph Ormonde, 31, previously of Mitchell Street, Burnley was convicted of section 18 wounding with intent following a trial at Preston Crown Court. He was cleared of attempted murder. 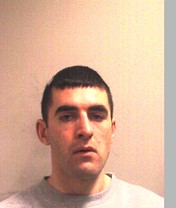 He will be sentenced on August 20th.

At around 6pm to 6.15pm on Friday, December 1st last year, 73-year-old Donald Burton answered the door to his home on Rossetti Avenue and was assaulted with a hammer, suffering a serious head injury.

The motive for the assault remains unknown. 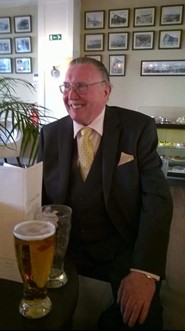 Detectives launched a major investigation and Ormonde was arrested and charged.

Detective Chief Inspector Geoff Hurst from the Force Major Investigation Team (FMIT) said: “This was a horrific assault carried out on an elderly man simply answering the door of his own home, an assault from which the victim has never fully recovered. I would like to thank the jury for their careful consideration of the facts, the Crown Prosecution Service and the community in Burnley for their co-operation.

“Our thoughts remain with the victim and his friends and family.”

In a statement Mr Burton’s family said: “We are happy with the verdict and pleased that we have got justice for Don. We would like to thank the police for all the work they have done in the case & the support they have given to our family.

“We hope we can now move forward as a family.”