A man has been charged with murder following the death of a 26-year-old in Blackpool.

Joshua Whitley (who also went by Atcherley), suffered a single stab wound to the chest on Friday July 27th. He was taken to Blackpool Victoria Hospital but sadly died a short time later.

Stephen Routledge, 24, of Station Road, Blackpool, has today (Thursday August 2nd) been charged with his murder.

He will appear at Preston Magistrates’ Court this morning. 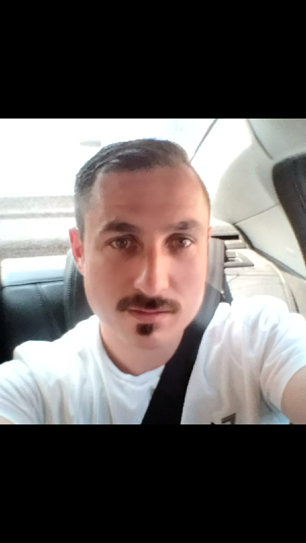 Joshua's family have paid the following tribute to him:

"Josh, your life was a blessing, your memory treasured. You are loved beyond words and missed beyond measures. You will always be in our hearts. Rest in peace brother, son, grandson and uncle.”