Man jailed for life for murder of housemate 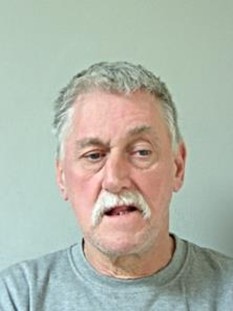 A MAN has today (Thursday 5 July) been jailed for life for the murder of George Crawley in Blackpool.

Police were called around 2.15am on Monday (January 15th 2018) following reports of a sudden death in Clinton Avenue, Blackpool. 63-year-old Mr George Crawley was found with head injuries caused by an assault and sadly pronounced dead at the scene.

Following investigations Mr Crawley’s housemate Geoffrey Howard, 64, of Clinton Avenue, Blackpool, was initially charged with Section 18 - wounding with intent. He was later charged with murder after a post mortem examination showed a direct link between the assault on Mr Crawley and his death.

His injuries included a broken jaw, eleven broken ribs and a fractured sternum.

Howard was convicted of murder this week following a trial at Preston Crown Court. Today he was sentenced to life imprisonment. He will serve a minimum of 16 years.

Detective Chief Inspector Gareth Willis, of Lancashire Police’s Force Major Investigation Team, said: “Geoffrey Howard subjected his housemate to a sustained and vicious assault which caused the injuries that led to his tragic death. It is clear that Howard is a violent man who has issues controlling his anger, which on this occasion has had catastrophic consequences.

“My thoughts remain with Mr Crawley’s family and friends at this time and I hope that this sentence will at least offer some opportunity for them to move on.”

Sarah Gallagher for the CPS said: “Geoffrey Howard has today been given a life sentence for carrying out a brutal assault upon his long term friend and housemate, George Crawley.

“He made no attempt to save his life or to contact an ambulance. He only called the police after he had died when he gave them various explanations in order to cover up what he had done and then throughout the case he has shown no remorse for his actions.

“Our thoughts are with the family and friends of Mr Crawley.” 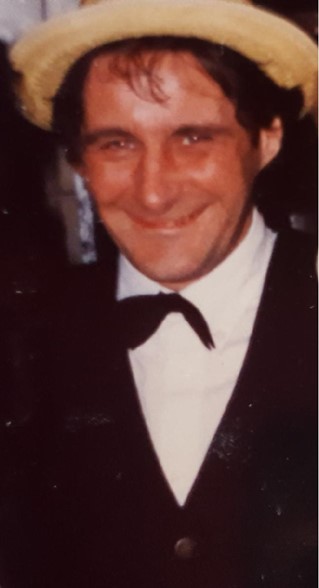