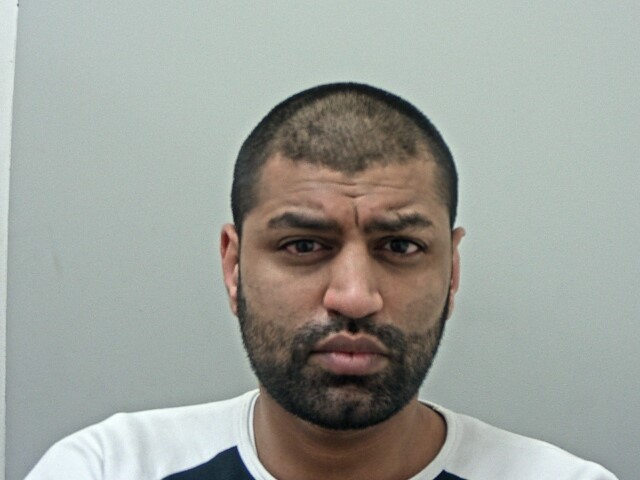 A BLACKBURN man has been jailed for five and a half years after he was convicted of robbery, burglary and aggravated vehicle taking.

On November 15th 2017, Ali Shah, 31, of Dickinson Close, Blackburn, threatened two men with a hammer before stealing an Armani watch and two packets of cigarettes from them.

In a second incident on November 21st, Shah stole a £35,000 Range Rover from outside a house in Blackburn, while the owners slept.

On December 5th, Shah broke into a house with an accomplice and stole £5,000 of electrical equipment.

He pleaded guilty to burglary and aggravated vehicle taking and was found guilty of robbery following a trial at Preston Crown Court.

Shah was sentenced to three years for robbery, two years for burglary and six months for aggravated vehicle taking - along with a £170 victim surcharge and a 38 month driving ban.

PC Dan Burton, of Lancashire Constabulary’s East Division, said: “For three weeks in November and December of last year, Shah was on a crime spree, fuelled by cocaine.

“He stole high value goods but was quickly identified by his victims as he was well known in the local area for being a professional boxer.

“The sentence handed down in court reflects the severity of his crimes and I hope brings some sense of justice to his victims.”