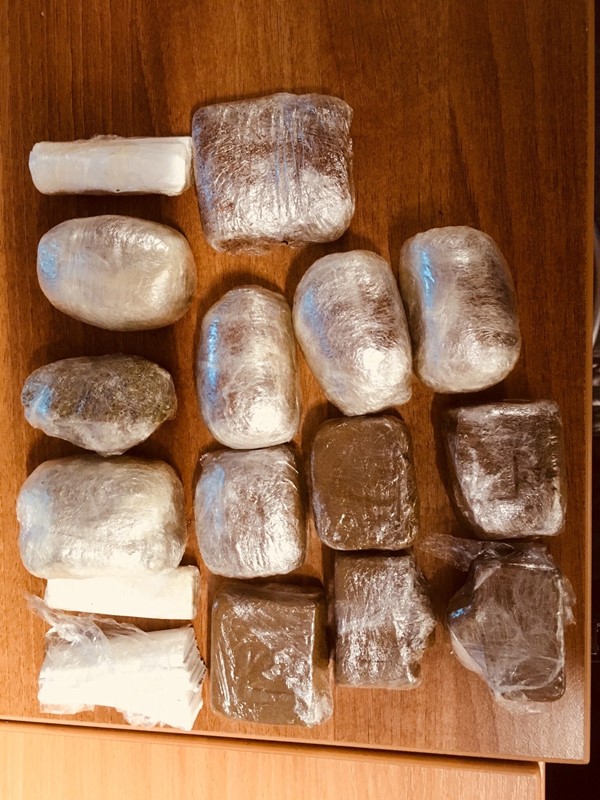 We have today (Tuesday January 16th) intercepted a large haul of drugs and tobacco heading into HMP Lancaster Farms.

A number of packages containing cannabis, spice and tobacco were found by a guard in the exercise yard at around 8am this morning.

The items – all of which are now banned in prisons – would have a resale price running into thousands of pounds.

This is the latest success in an ongoing operation to disrupt the flow of drugs into the Prison which has seen numerous successful results since the operation began.

PC Wilcock, of Lancashire Constabulary’s West Division, said: “These drugs would have had a significant value in prison.

“They were thrown over the wall but luckily they were intercepted before they reached their intended destination.

“We have an ongoing working relationship with Lancaster Farms Prison to target those bringing drugs into the Prison and to stop them being accessed by inmates.

"We will continue to work with the Prison service to ensure those responsible for bringing drugs into the prison are dealt with accordingly.”