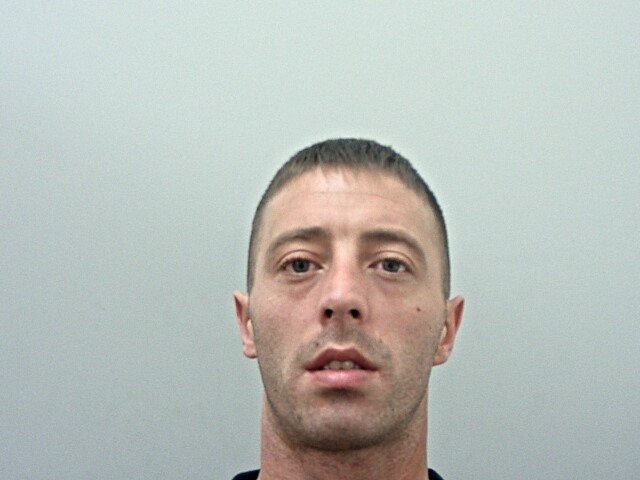 A driver who knocked down and killed a mum-of-two, yards from her own front door on Boxing Day has been jailed for eight years.

Damien Raeburn, 32, was at the wheel of a Vauxhall Corsa when he collided with Susan Shaw, 47, as she crossed High Street, Rishton.

Raeburn failed to stop and despite the best efforts of emergency services, Miss Shaw sadly died at the scene.

He pleaded guilty to causing death by dangerous driving at Burnley Crown Court on Thursday February 1st, and appeared today (February 21st) to be sentenced.

At the time of the collision, he had no licence and was not insured to drive the vehicle.

Senior Investigating Officer, Sgt Dave Hurst, of Lancashire Constabulary’s Road Policing Unit, said: “This is a tragic case which has left two vulnerable adults without their mum, who was a carer for them.

“Susan only left the house for a few minutes on Boxing Day to pick up a few groceries from a local shop.

“Her life was taken needlessly by Raeburn, who drove dangerously and without any regard for the law or other road users, when police tried to stop the vehicle he was driving.

“This was made all the more cowardly by the fact Raeburn then tried to evade police for five days.

“When he was eventually arrested, in interview, he said he had been driving dangerously and very fast during the pursuit to make the police call it off.

“I hope his ultimate guilty plea and today’s sentence brings some comfort to Susan’s family, who have remained dignified throughout the investigation.

“Our thoughts remain with Susan’s family at this sad and difficult time.”

Speaking after the sentence, Susan’s sister Debbie Hudson, said: “Susan's death has left a huge void that can never be filled.

“It is made even more difficult knowing that it shouldn't have happened and that the irresponsible actions of one person has changed our family for ever.

“Over time we may learn to forgive but we will never forget.

“We welcome the sentence but know that the driver will eventually be released. As a family we have been given a life sentence, and a dearly loved daughter, sister and mother has been taken from us far too soon.

“We now need to concentrate on the happiness of Susan’s children, Leanne and Adam and devote ourselves to caring for them.” 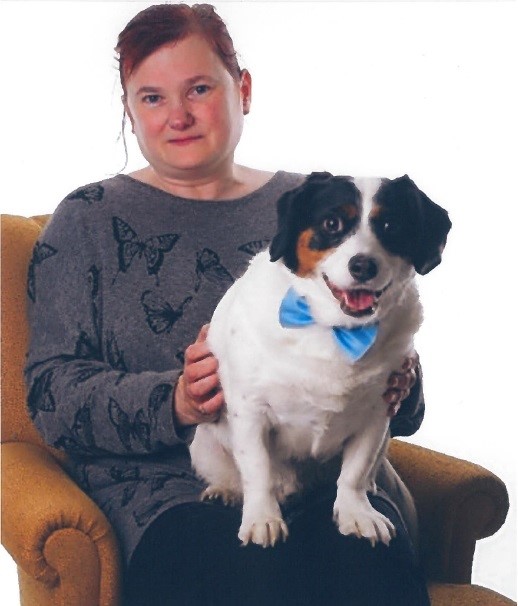