DETECTIVES investigating a murder in Fleetwood have charged a man.

Stephen Derbyshire, 33, of Hawthorn Drive, Fleetwood, has been charged with murder and common assault. He is due to appear before Blackpool Magistrates’ Court this morning (Monday, December 17th)

Police launched a murder inquiry on Sunday, December 9th after Michael Hart was stabbed on Broomfield Road in Fleetwood. Mr Hart, 31, of Fleetwood, sadly died later in hospital from his injuries. His family are being supported by specially trained officers. 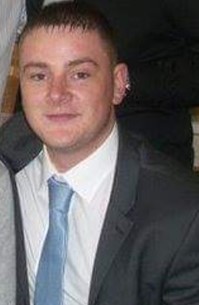